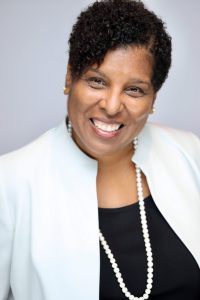 Jean Murrell Adams opened the law firm of ADAMS ESQ in October of 2002.  Ms. Adams’ experiences in advocating for a child with exceptional needs compelled her to establish a special education law practice.  The over 25 attorneys, advocates and staff of ADAMS ESQ are committed to improving the lives of children with disabilities by advocating for a free and appropriate education.  ADAMS ESQ has expanded to six locations throughout California and Nevada.

Ms Adams received her B.A. in 1983 from Princeton University and her J.D. in 1986 from the University of Southern California Law Center. Prior to founding ADAMS ESQ, Ms. Adams formed the litigation department at DreamWorks, where she managed all litigation matters relating to the film studios’ theatrical, television, home video and interactive gaming divisions worldwide.  Ms. Adams was recruited to DreamWorks from Sony Pictures Entertainment Inc. where she served as Vice President and Assistant General Counsel.

Ms. Adams has a long history of professional and community service.  She has served on the Executive Committee of the State Bar of California Intellectual Property Section, the State Bar Ethnic Minority Relations Committee, the Princeton University Alumni Schools Committee (as an alumni interviewer) and on the USC Law Center Board of Councilors.  She is also a long-time supporter and former Vice President of the Black Women Lawyers of Los Angeles.

A frequent lecturer and writer, Ms Adams has authored numerous newspaper, blog and magazine articles, media presentations and co-authored book publications including the well-received Internet Guide for California Lawyers, 3rd Ed. (2001) and The Road to Independence: 101 Women’s Journeys to Starting Their Own Law Firm, published by the American Bar Association Commission on Women in the Profession, (2011). KQED public radio in San Francisco and Wells Fargo Bank honored Mrs. Adams as their Women’s History Month Unsung Hero for her service on behalf of low-income children with special education needs. She was recently invited to the Department of Justice, Civil Rights Division in Washington, D.C. to lecture on her successful result in the Ninth Circuit L.J. v. Pittsburg Unified School District<case. 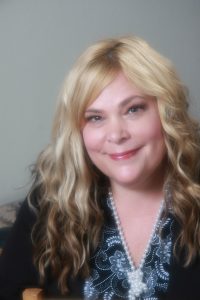 Wendy manages all operations of ADAMS ESQ, including oversight of accounting, document management, information technology, human resources, benefits and marketing. She was instrumental in locating new office space for ADAMS ESQ and managing the entire move. Wendy holds a Paralegal certificate and has an extensive background in office management. 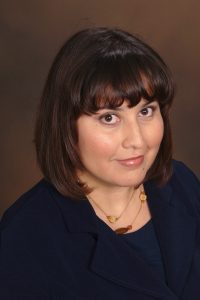 Alba Ojeda is the lead paralegal for ADAMS ESQ.  She has a B.A. in Legal Studies with a minor in Education from the University of California at Berkeley.  Alba was born and raised in San Francisco and enjoys traveling with her family to Central and South America every year.  She is fluent in English and Spanish.

Prior to joining ADAMS ESQ, Alba was a Paralegal with the firm of Triay Law Offices in Oakland from 2003 through 2006, concentrating in estate planning and probate litigation matters.  In addition to handling all intake meetings, and overseeing the management of ADAMS ESQ’s dependency and juvenile justice special education matters, Alba prepares all attorneys fee bills for final review and is the firm’s primary Spanish/English translator. 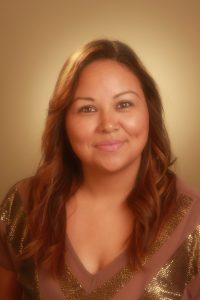 Since joining ADAMS ESQ in 2009, Karla has become the heartbeat of the law firm.  As top legal assistant, her duties include communicating with opposing counsel and the Office of Administrative Hearings, overseeing the day-to-day office operations, calendaring, client relations, filing and serving all legal documents and handling oral and written translations (Spanish/English).

Prior to joining ADAMS ESQ, Karla had 7 years of experience as a bilingual legal assistant/office manager for a personal injury and class action attorney. 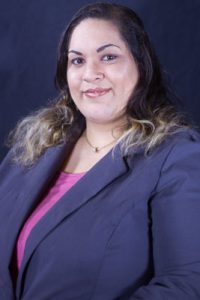 Melissa recently joined the ADAMS ESQ team in July 2018. Melissa is our Records Clerk/Legal Assistant. She is bilingual in Spanish. She has over 10 years of customer service and office management experience. Melissa’s duties include Records Requests, Document Management, Translations, and assisting Attorneys with filings.

Prior to joining ADAMS ESQ, Melissa was a receptionist at a property management company. She provided customer service and maintained the front office. 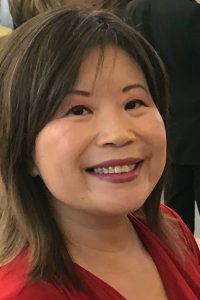 Jeannie Hua, is our Nevada Resident Attorney. She joined ADAMS ESQ in 2020. She Attended Northwestern School of Law, of the school Lewis and Clark. She is Licensed to practice law in both Nevada and California. She has been a litigator for twenty-five years. She is dedicated to helping families with children with special needs.

ADAMS ESQ offers locations throughout California and Nevada to better serve our clients.